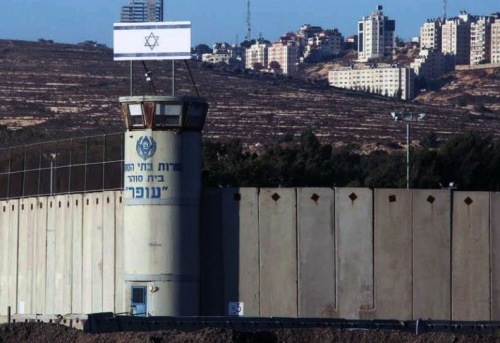 UFree, however,  calls on releasing all Palestinian prisoners and not only a limited number.

“The peace process has always proved a dishonest intention from the Israeli side as more thousands have been imprisoned since Oslo accord signed in 1993 between Israel and PA,” UFree said in a statement.

Khaled Waleed, UFree coordinator said in a press statement that Israel is demanded to release all prisoners as “a goodwill for true peace”.

“Thousands of Palestinian prisoners are in Israeli jails under made-up accusations and have been persecuted illegally. This includes women, children and sick prisoners. The continuation of detaining those segments of prisoners is illegal as per international law, especially the Universal Declaration of Human Rights,” stated Waleed.

In the same context, the family of Dirar Abu Sisi, who was kidnapped in Ukraine over 2 years ago, called on the Palestinian Authority to include Dirar within the list of names predicted to be freed. Abu sisi has been subject to constant torture and interrogation which caused him health complications.