Posted on: October 21st, 2012 by AlYunaniya Staff No Comments 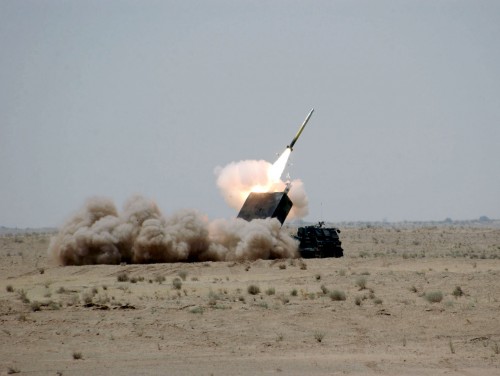 Some 3,500 US troops and 1,000 Israeli soldiers have begun a joint military drill, according to a statement on the Israel Defense Forces (IDF ) website.

“The Austere Challenge 12 drill, a combined exercise of the United States European Command (US EUCOM) and the Israel Defense Forces (IDF), will begin tomorrow morning (Sunday, October 21). Austere Challenge 12 will be the largest joint aerial defense exercise held by the two militaries to date,” the statement said.

The Israeli statement also stressed that the drill which will last three weeks was not a response to any events in the region.

“These exercises are part of a planned training schedule that seeks to increase cooperation and interoperability between the two militaries. Planning for the exercise began over two years ago and is not a response to specific events in the region.”

Despite disclaimers, the exercise, will be seen as sending a clear signal to Tehran amid tension over Iran’s nuclear program, which US and Israel believe is not for peaceful purposes but for developing weapons, according to AP.

Of the 3,500 US personnel involved, around a thousand will be stationed in Israel, while the rest will operate in Europe and the Mediterranean.

Troops will train together on Israel’s Iron Dome missile defence system, the latest version of the US Patriot and the Arrow anti-ballistic missile system, jointly developed by the two allies, according to Al Jazeera.

The cost of the exercise is around $38 million, with Washington covering around $30 million of the total.

Meanwhile, Iran denied on Sunday a report in a US newspaper that it had plans for one-on-one talks with the United States over its disputed nuclear program.

The New York Times reported, citing Obama administration officials, that the United States and Iran had agreed in principle to one-on-one negotiations on Iran’s nuclear program, however, Washington quickly denied the report.