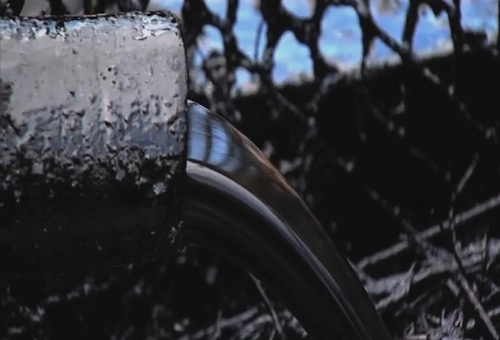 Jordan and Iraq announced on Wednesday plans to build and $18 billion pipeline that will transport crude oil from Basra to Jordan’s Aqaba port.

An agreement is expected to be reached soon between the two countries to start the process of floating tenders to implement the scheme, Jordanian and Iraqi officials said Wednesday during the Basra Investment Conference, according to Jordantimes.

“Today, we are here to announce this mega-project between Iraq and Jordan, which enjoy historic distinguished ties,” Iraqi Business Council (IBC) President Majid Saadi said during the forum, according to the news website.

He added that the project will help enhance cooperation between the two countries and help boost the Jordanian economy, noting that Iraqi investments in Jordan in different sectors exceed $11 billion.

If realized, the pipeline could provide a substitute to seaborne transport of oil through the Strait of Hormuz after Iran threatened last year to block it if the West imposed more sanctions overs its nuclear program.  The pipeline  would also deliver a significant export outlet for Iraq’s growing crude-oil production.

The pipeline is slated to run from Iraq’s southern of Basra to Anbar province and then to Jordan’s port city of Aqaba. according to Hurriyet daily.

Jordan is heavily dependent on imported oil and gas, as 96 percent of its oil and gas come from other markets. The Arab uprisings  in two of Jordan’s strategic economic partners, Egypt and Syria, had a dire economic impact. Losses from disruption of Egyptian gas to the country, alone stand at a massive $1.8 billion.