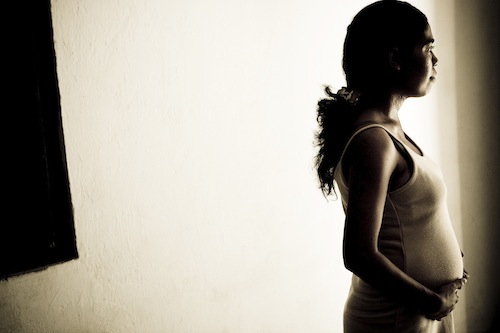 The number of women dying of pregnancy and childbirth related complications has almost halved in 20 years, according to new estimates released today by the United Nations, which stressed that greater progress is still needed in significantly reducing maternal deaths.

While substantial progress has been achieved in almost all regions, many countries – especially in sub-Saharan Africa – will fail to reach the Millennium Development Goal (MDG) target of reducing maternal deaths by 75 per cent from 1990 to 2015.

“I am very pleased to see that the number of women dying in pregnancy and childbirth continues to decline,” said Babatunde Osotimehin, the Executive Director of the UN Population Fund (UNFPA), which released the report along with the World Health Organization (WHO), the UN Children’s Fund (UNICEF) and the World Bank. “This shows that the enhanced effort of countries, supported by UNFPA and other development partners, is paying off,” he added. “But we can’t stop here. Our work must continue to make every pregnancy wanted and every childbirth safe.”

According to a news release issued by the agencies, a woman dies of pregnancy-related complications every two minutes. The four most common causes are severe bleeding after childbirth, infections, high blood pressure during pregnancy, and unsafe abortions.

Ninety-nine per cent of maternal deaths occur in developing countries; most could have been prevented with proven interventions.

“We know exactly what to do to prevent maternal deaths: improve access to voluntary family planning, invest in health workers with midwifery skills, and ensure access to emergency obstetric care when complications arise,” said Dr. Osotimehin.

Similarly, East Asia, which made the greatest progress in preventing maternal deaths, has a contraceptive prevalence rate of 84 per cent as opposed to only 22 per cent in sub-Saharan Africa, a region that has the highest rates of maternal death.

There are a total of eight MDGs, ranging from halving extreme poverty to halting the spread of HIV/AIDS and providing universal primary education, all by the target date of 2015. They form a blueprint agreed to by all the world’s countries and all the world’s leading development institutions and have galvanized unprecedented efforts to meet the needs of the world’s poorest.