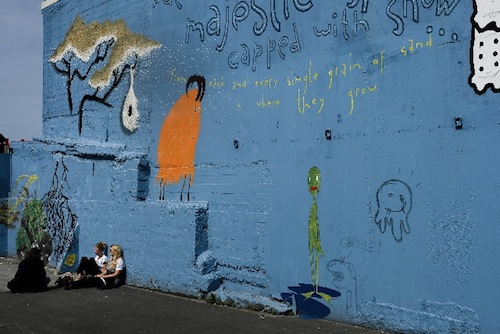 Devising a “European Investment Plan” to create new jobs, reallocating EU structural funds to projects to create them for young people, and introducing a “European Youth Guarantee” to ensure that they are not without jobs for more than four months, are among the proposals set out by MEPs in a resolution, adopted Thursday, on measures to tackle youth unemployment.

Unemployment in the EU averaged 10% and youth unemployment 22.1%, in early 2011 – up from 14.7% in 2008. It ranges from well below 10% in some EU Member States to 50% in those hardest hit by the crisis, notes the resolution, drafted by Employment and Social Affairs Committee Chair Pervenche Berès (S&D, FR).

In the text, adopted by a show of hands, MEPs back the “Youth Opportunities Initiative” communication proposed by the Commission, but say they “have serious doubts as to whether the scale of the actions proposed is proportionate to the gravity of the current youth unemployment crisis experienced in many member states”

The position of young people is highly dependent on the overall economic situation, say MEPs, who therefore urge Member States to devise a “European Investment Plan” to boost inclusive sustainable and job-rich growth.

On 30 January 2012, at the European Council, European Commission President José Manuel Barroso announced that €82 billion in EU structural funds, out of the total €347 billion for 2007-2013, had yet to be allocated and could be redeployed.

MEPs regret that, after four years of crisis, this €82 billion has remained unspent. They urge the Commission to propose, as a priority, to redeploy a substantial part of that money into projects for young people.

Parliament proposed, in a resolution passed in 2010, that the Council and Commission devise a “European Youth Guarantee”, on the basis of what already exists in some member states such as Austria, to give every young person in the EU the right to a job, an apprenticeship, further training or a job combined with training, if they have been out of work for four months.

MEPs also called on the Commission and Council to “set up a European Quality Charter on Traineeships, to ensure their educational value and avoid exploitation”.