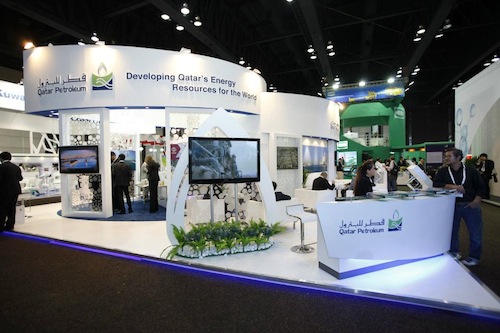 Qatar Petroleum International (QPI) has signed an agreement with Greece-based GEK TERNA to buy 25% of its Heron II Power Plant.

Qatar Petroleum (QP), a state-owned corporation established in 1974, is responsible for all phases of the oil and gas industry in Qatar.

“We have already built capacity internally here in Qatar, but we are interested in extending our investment elsewhere.”

The agreement was also signed, by Nasser Al Jaidah, CEO of QPI, and George Peristeris, CEO of GEK TERNA Group.

The energy-rich Gulf emirate in January announced during a visit by Samaras that it planned to invest up to a billion euros in a joint fund with Athens to bolster recession-hit Greek industry.

The Greek investment scheme is similar to a Qatari plan to invest in Italian companies, which was announced during a visit by Italy’s Prime Minister Mario Monti to Doha last November.

Samaras had originally intended to visit Qatar in November but delayed the trip because Athens was locked in talks to obtain aid from its international lenders.

TERNA was founded in 1972 and since then it has been actively involved in the implementation of a broad spectrum of public and private projects of considerable budget and complex know-how, such as the construction of Railway and Highway networks.

Today, TERNA is the construction company of GEK TERNA Group.