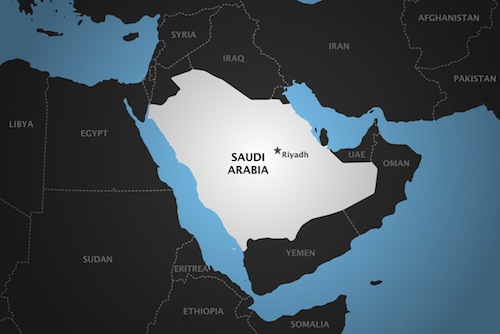 Saudi authorities need to lift the many obstacles facing the first woman to train as a lawyer in Saudi Arabia before she can enter the profession on an equal basis with men. The Justice Ministry on April 8, 2013, licensed Arwa al-Hujaili, a King Abdulaziz University graduate from Jeddah, as a legal trainee, which allows her to practice law and, after a three-year apprenticeship, to become a fully licensed lawyer.

“By licensing a female lawyer, Saudi Arabia has opened up a key profession to women,” said Eric Goldstein, deputy Middle East director at Human Rights Watch. “But for Saudi women to practice law on anything close to an equal footing with men, they need protection from discrimination against women in the courtroom, freedom to travel and to drive, and the ability to make their own decisions about their work lives.”

Any woman seeking to practice law in the kingdom will have major hurdles to overcome, Human Rights Watch said. Saudi judges have wide discretion to remove a lawyer from a case before them, and nothing would prevent them from using al-Hujaili’s gender to do that. Some judges continue to segregate men and women in their courtrooms.

In addition to potential discrimination in the courtroom, female lawyers will also face the severe discrimination that the male guardianship system imposes on all working Saudi women, Human Rights Watch said. This system requires a woman’s designated male guardian to approve her decisions to work and travel, among other things. Moreover, women lawyers are not allowed to drive themselves to work since all women remain banned from driving in Saudi Arabia.