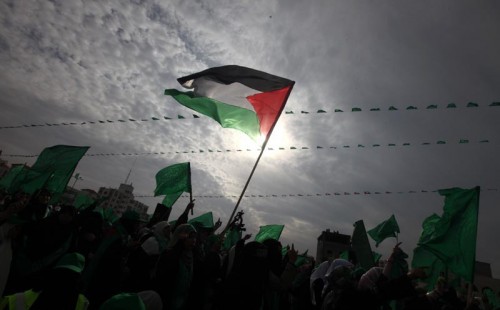 Israel’s settlement construction policies in the West Bank or the burning of a mosque by Jewish extremists could trigger a third intifada or another Palestinian  uprising, Middle East experts warned Prime Minister Benjamin Netanyahu last week, according to a report by Haaretz on Sunday.

According to the report, the experts told Netanyahu that his plan, announced last week, to build 850 new housing units in West Bank settlements, could trigger a third intifada, if diplomatic deadlock between Israel and the Palestinian National Authority continues.

One expert noted that the burning of a mosque by Jewish extremists constitutes a great risk for the outbreak of violence.

The National Security Council, a body subordinate to the Prime Minister’s Office, initiated the meeting with Netanyahu last Tuesday, which lasted 90 minutes.

Among the academics in attendance were some of Israel’s most acclaimed Mideast experts, including professors Emmanuel Sivan, Shimon Shamir, Eyal Zisser and Meir Litvak and other experts.

The meeting came as controversy in the political arena over the upcoming evacuation of Uplana, a 30-family neighborhood settlement in the West Bank, which the Israeli High Court earlier this year ruled was illegally built on privately-owned Palestinian land, according to Haaretz.

Meanwhile, Israeli Prime Minister Netanyahu yesterday attacked the Syrian President Bashar al-Assad and claimed that the massacres against the Syrian people are made with a support from Hezbollah and Iran for the Syrian regime.