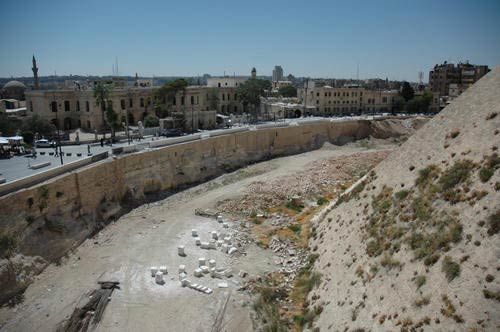 The head of United Nations observers in Syria spoke out about the ongoing fighting taking place in the Middle Eastern country, particularly in the city of Aleppo, and on its impact on civilians.

“I am extremely concerned about the continued violence in Syria, in particular the significant deterioration in Aleppo and its impact on the civilian population,” said the UN Military Adviser, Lieutenant General Babacar Gaye, who is currently serving as the head of the UN Supervision Mission in Syria (UNSMIS).

“I urge the parties to protect civilians and respect their obligations under international humanitarian law,” he added in an UNSMIS statement. “Civilians must not be subjected to shelling and use of heavy weapons.”

Following reports of shortages of food, gas and electricity, the United Nations is preparing to deliver food assistance to some 28,000 people in Aleppo. The International Committee of the Red Cross and the Syrian Arab Red Crescent estimate that some 200,000 people have fled the city and the surrounding areas because of the increase in fighting.

“I call on all parties to take all necessary steps to open a dialogue as the only way to alleviate the suffering of civilians and bring this conflict to an end,” Lieutenant General Gaye said.