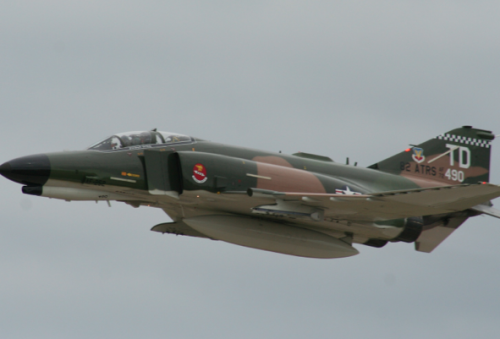 Turkey has announced its air force jet that disappeared over the Mediterranean Sea near Syria’s Latakia on Friday was shot down by the Syrian military, in an action likely to strain relations between the neighboring countries already at odds over a 16-month-old revolt against Syria’ s Assad.

A statement following a two-hour security meeting led by Turkish Prime Minister Recep Tayyip Erdogan said the F4 warplane that went missing near Syria was downed by Syrian forces and that the two Turkish pilots remain missing, according to Hurriyet daily news.

“In the light of the information gathered, it’s been understood that our aircraft was shot down by Syria,” said a government statement issue following a high-level security meeting late yesterday as Turkey has vowed to take the necessary steps once the incident is fully clarified.

The jet had lost radio contact with its base over the eastern Mediterranean near Syria’s Latakia, an army statement said earlier.

Meanwhile, a Syrian military spokesman in a statement released by State TV SANA confirmed the incident saying that “an unidentified aerial target violated Syrian airspace, coming from the west at a very low altitude and at high speed over territorial waters, so the Syrian anti-air defenses counteracted with anti-aircraft artillery, hitting it directly.”

The spokesman added that “the target turned out to be a Turkish military plane that entered Syrian airspace and was dealt with according to laws observed in such cases.”

A rescue operation for the two pilots of the F-4 plane was under way, the Anatolia state news agency said.