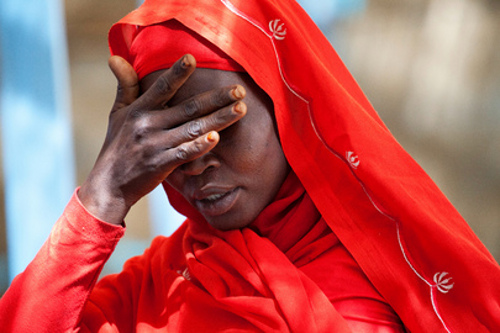 The inaugural International Day of the Girl Child was 11 October 2012, and for its first observance the United Nations focused on child marriage. A fundamental human rights violation, child marriage has an impact on all aspects of a girl’s life; the girl is denied of her childhood and education, her opportunities are limited, and the risk of violence and abuse escalates. As a result not only her future is jeopardized but also her immediate general health, as complications from pregnancy and childbirth are the leading cause of death among girls aged 15 to 19.

Ms. Bachelet spoke of the vicious circle of gender inequality: “In the case of girls and women, they are seen as less valuable inside a society. Also, in many societies, girls are defined by marriage. Families link the future of the girl to the possibility of her being married because in that culture, that’s what gives women their identity.”

Ms. Gupta believes the power of culture and tradition can be altered by the right laws; the first step is to have laws in place that maintain the minimum age of marriage as being 18. Other means to ending the harmful practice of child marriage lay in the implementation of economic measures. For example, by providing cash as an incentive to help girls stay unmarried, and study.

Dr. Osotimehin emphasized the need for national governments to focus on girls. The international community’s inability to place women and girls at the centre of development remain a major challenge. As he stated: “We can’t do boutique programmes; we have to take them to scale. We need national governments to take responsibility for this.”