The French government clashes against the Church on homophobia’s matters 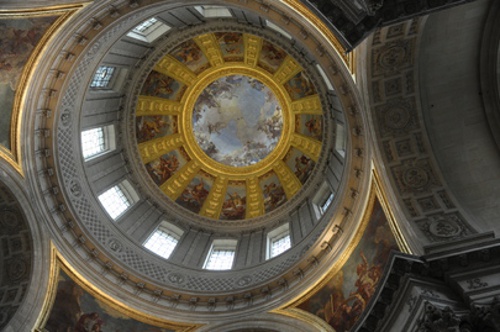 Najat Vallaud Belkacem, French Minister in charge of Women’s rights and spokesperson of the Government, has presented on 31 October an extensive plan to fight against homophobia, in the hope to see France as being at the forefront of the promotion of LGBT rights in Europe. The country’s left-wing government is also to present its draft bill on the subject on Wednesday, reported today ILGA-Europe (European region of the International Lesbian, Gay, Bisexual, Trans and Intersex Association).

This plan addresses various issues faced by LGBT people like school bullying, hate crime, discrimination in the field of employment or healthcare, recognition of families etc.; and it is the result of a wide consultation process launched by the French government in September, in which many French LGBT rights organisations were involved as well as ILGA-Europe.

The Minister has already announced a series of specific measures: hate crimes targeting LGBT people will be reported and published annually to monitor them, police officers and prosecutors will be trained to make sure the victims are given the appropriate support.

What is more, textbooks and curricula will be reviewed to ensure that they address LGBT issues; a working group has been assigned the task of exploring the growing trend of ‘conversion therapies’ and organisations representing same-sex parents will be allowed to take part in official family organisations representatives bodies to make sure that their voice are heard.

At the news, the French Roman Catholic Church has voiced its opposition especially towards the government’s plans to legalise same-sex marriage. Church leaders are concerned about the provision to allow gay couples to adopt children.

Cardinal Andre Vingt-Trois of Paris spoke at the annual plenary meeting of Catholic bishops at Lourdes: “Changes of this magnitude require a broad national debate that does not involve random sampling or pressure from some ostentatious lobby.”

The Cardinal called on the faithful to write and speak to their elected representatives, and stop the campaign for such a matrimonial law in France.