Posted on: June 25th, 2012 by AlYunaniya Staff No Comments 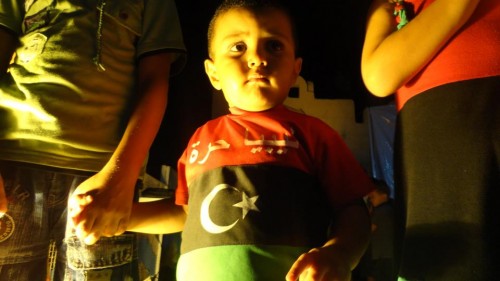 Tunisia extradited Al Baghdadi Ali al-Mahmoudi, who served as prime minister of Libya under Gaddafi to Libya on Sunday, despite concerns by human rights groups questioning if Libya’s justice system can meet the standards of international law thus handed over to the International Criminal Court instead.

Al-Mahmoudi, 67, was arrested in September for illegally crossing the frontier into Tunisia as he tried to flee to Algeria. Since then Libya had been demanding the repatriation of al-Mahmoudi to be tried for crimes it says he committed during Gaddafi’s era.

Libya’s government and the International Criminal Court (ICC), which indicted Gaddafi’s son Saif al-Islam in June for crimes  against humanity, have argued for months over where he should be tried.

The decision by Tunisia’s prime minister to send Al Baghdadi al-Mahmoudi home to face trial seems to have brought the president and prime minister,the top two officials in the governing coalition, into disagreement, according to Al Jazeera.

Tunisian President Moncef Marzouki, a former human rights activist, had opposed the extradition saying that Al-Mahmoudi might not get a fair trial.

A statement from Marzouki’s office denounced Hamadi Jebali’s, Tunisia’s prime minister,  decision to extradite al-Mahmoudi, saying the decision had been taken without consulting him, according to AP.

“President Moncef Marzouki did not sign any decree. This decision will have repercussions for the relationship between the presidency and the government,” Adnen Manser, a presidential adviser, said, giving warning of a “serious crisis”