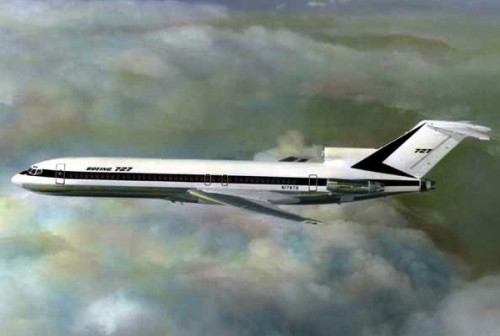 Israeli firm ELTA, a subsidiary of Israel Aerospace Industries (IAI), has concluded a deal with Turkey for supplying it with military equipment despite ongoing strained relations between the two nations over the 2010 killing of nine Turks aboard a Gaza-bound aid ship.

The equipment has now been delivered to the Turkish Aerospace Industries (TAI) facility in Ankara, the Turkish news website Today’s Zaman reported on Sunday.

Israel’s Defense Ministry has refused to comment concerning the deal.

Turkey acquired four Boeing 737 passenger aircraft from Boeing, which were converted into AWACS alert and intelligence aircraft worth $200 million.  The Turkish newspaper Zaman reported that Israel transferred two systems to Turkey before the relations between both countries were strained in 2010. Israel recently transferred the remaining systems to the Turkish Aerospace Industry (TAI), and these will be installed soon.

According to a defense source quoted by Reuters, Boeing intervened in the relations between the countries and brought Elta to meet the terms of the agreement and complete the delivery.

Turkey, which in the past was very friendly with Israel, has elected a government with an increasingly worsening stance toward Israel, as well as increasing support for Palestinians and pro-Palestinian activists.

Turkey demanded a formal apology but Israel refused to make a formal apology and pay conpensation to families of the dead. As a result, expelled Jerusalem’s ambassador from Ankara. Diplomatic ties were severely downgraded, and have remained impaired ever since.