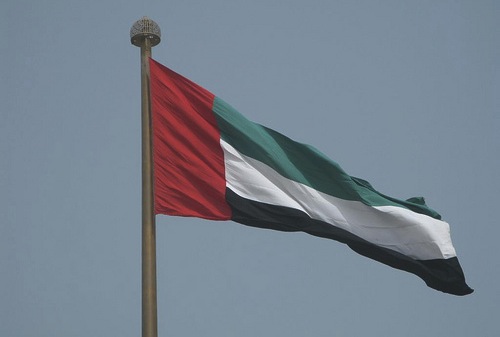 The Arabic Network for Human Rights Information (ANHRI), denounces blocking a website concerned with the UAE94 case, as the website publishes the news and the details of the court.

The UAE authorities blocked, on April 14, 2013, the website of the UAE detainees inside the UAE territories.

The website is concerned with the UAE94 case, where according to a government statement, 94 people are suspected of having ties to the Muslim Brotherhood and other unnamed parties they allegedly contacted for expertise and financial support in their plot. The detained include men and women who were arrested during the past year.

The website publishes all the news related to the families of the detainees and the violations they suffer by the authorities to ban them from speaking to their relatives.

“ This is not the first time that the UAE block websites, as it blocked the website of ‘Watan’ in September 17, 2012 on the background of addressing the arrest campaigns established against several activist and reformists, which repeated by the ‘Discussion Forum’ and the blog of the UAE detainees.,” ANHRI said.

“The authorities block to the website is the a new violation to the freedom of expression that could be added to the serious violations committed by the authorities in addition to blocking the website is a new mean to silence the voices that speak about the UAE94 activists and detainees in addition to whoever speak or address this case. Recently, a sentence was issued to imprison the activist Abdullah Hadidi for ten months due to posts on twitter,” it continued.

ANHRI demands the authorities to lift the ban from the website and respect the freedom of expression.