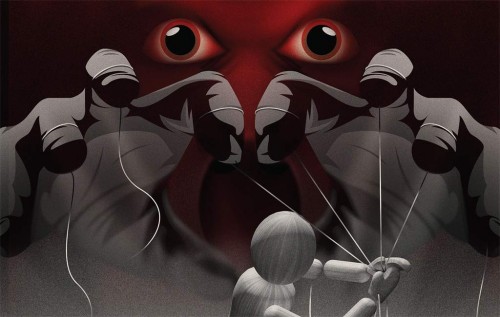 The United Nations today urged Governments to ban all forms of tobacco advertising, promotion and sponsorship to help curb the global health threat which kills some 6 million people a year.

“Tobacco use is one of the top threats to human health, killing half the people who use it,” Secretary-General Ban Ki-moon said, marking World No Tobacco Day, observed annually on 31 May.

“When we reduce people’s exposure to tobacco advertising, we reduce the likelihood that they will start to use tobacco,” he said.

Tobacco is a major risk factor for non-communicable diseases such as cancer, cardiovascular disease, diabetes and chronic respiratory diseases. By 2030, the World Health Organization (WHO) estimates that it will kill more than 8 million people every year, with four out of five of these deaths occurring in low and middle-income countries.

Most users start consuming tobacco before the age of 20, making young people a key target of tobacco advertising. Worldwide, 78 per cent of young people aged 13-15 report regular exposure to some form of tobacco promotion.

“Tobacco use ranks right at the very top of the list of universal threats to health yet is entirely preventable,” said WHO’s Director-General Margaret Chan. “Governments must make it their top priority to stop the tobacco industry’s shameless manipulation of young people and women, in particular, to recruit the next generation of nicotine addicts.”

WHO research has shown that bans on tobacco advertising are one of the most effective ways to reduce smoking, with countries that have already introduced these measures showing an average 7 per cent reduction in tobacco consumption.

While bans are highly effective, WHO stressed that legislation needs to be comprehensive, as there are multiple ways to target potential smokers including placement of tobacco products in films and television, engaging trendsetters to influence people, handing out branded products that attract youth, and using media such as pro-smoking mobile applications and online discussions with tobacco industry members posing as consumers to sway conversations.

WHO’s report on the global tobacco epidemic 2011 shows that only 19 countries have reached the highest level of achievement in banning tobacco advertising, promotion and sponsorship, and that more than one third of countries have minimal or no restrictions at all.

Mr. Ban and Ms. Chan urged countries to live up to their commitments under the WHO Framework Conventions on Tobacco Control (FCTC) and implement comprehensive bans on all tobacco advertising promotion and sponsorship.

The FCTC requires parties to introduce a comprehensive ban of all forms of tobacco advertising, promotion and sponsorship within five years of the entry into force of the Framework Convention for that party. Adopted in 2003, the FCTC now has 176 Parties, covering 88 per cent of the world’s population.