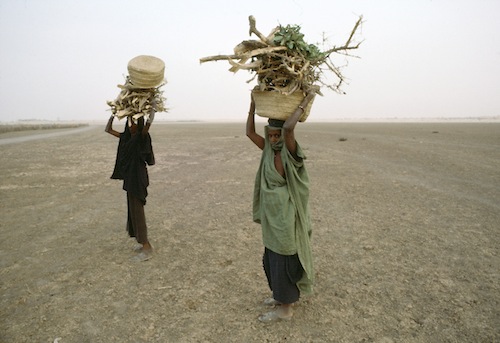 The World Food Programme (WFP) announced yesterday that the airlift of emergency food had resumed in Mali, where an estimated 1.2 million people are in need of assistance.

“Up to now, a number of airports are still closed, but as soon as they will re-open, we intend to fly to them,” WFP’s spokesperson Elizabeth Byrs said at a press conference in Geneva, following the landing of a WFP flight in Kayes, in northern Mali, on Thursday.

WFP activities have been disrupted in the country’s north, following a rebel takeover in early April, and 2,000 metric tons of food commodities were feared to have been looted from its warehouses.

The food situation in the country has been worsening since November 2011, with irregular and limited rainfall resulting in a significant drop in food production – grain production has fallen by 41 per cent compared to last year.

According to WFP, in a country where an overwhelming majority of the population relies on rain-fed agriculture as their main source of food and income, such a deficit has serious consequences for the estimated 3.5 million people living in food insecure regions.

Even before the Tuareg rebellion uprooted at least 200,000 people, the northern part of Mali was facing alarming rates of malnutrition, as was most of the Sahel region of West Africa.

On Monday, Secretary-General Ban Ki-moon called on the global community to act quickly to address what he described as a “cascading crisis” sweeping the Sahel, where 15 million people have been affected by the drought and conflict-related crisis in the area.